Once the crash landing of the B-25H of Barnett and his crew was reported, 5th Air Force HQ had to decide what to do. Would it be possible to rescue the men from land, some 300 miles behind Japanese lines?

Once a decision was made, a team was put together with all capabilities they could find. Its leader was a 33 years old Dutch officer, Louis Rapmund, with experience both in the jungle, with the local Papua people and in speaking the language.

He was accompanied by a group of Americans, Australians, Indonesian KNIL soldiers and of course helped by a great number of Papua's from the local villages.

After being flown in by Catalina flying boat of the 2nd Emergency Rescue Squadron, the group set out for the upper reaches of the Kais river where the wreck and crew were known to be.

The marooned crew meanwhile, were kept supplied by either their squadron mates in B-25's or the Catalina's of the 2nd ERS. Even books and magazines were dropped to alleviate the boredom of living in the jungle.

Halfway, in kampung Baroe, the team split in an advanced party under the Australian captain William Gillespie and the main body with some 15 US infantrymen of the 41st ID. They stayed in Baroe to prevent Japanese troops from cutting of the escape route.

Indeed, a couple of days later, they ambushed several Japanese troops moving towards Baroe. Four of them even were made POW and send to Biak.

Meanwhile Gillespie, US Sgt Brickner and two Australian NCO's (Riordan and Scott) finally found the crew in the swamp and with some difficulties, brought them back to Baroe from where they were flown out to Biak and later Hollandia to their squadron.

Louis Rapmund received the one but highest Dutch decoration for bravery for this mission, the Bronze Lion, in early 1945. In October 1945, he was murdered in Java during the initial period of the Indonesian struggle for independence. 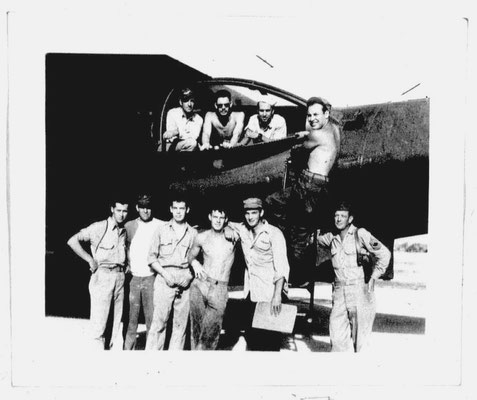 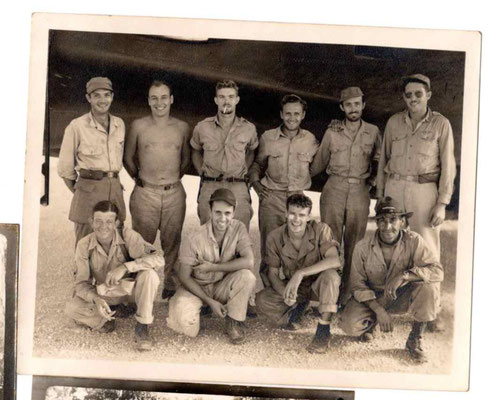 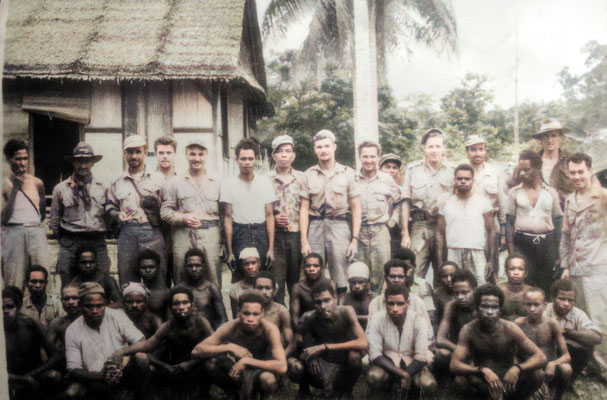